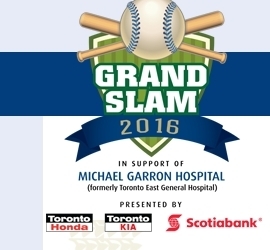 For those that know me or have visited my office it is not a surprise that the arrival of April is most welcome. It is baseball season!   Despite the current lousy weather in the Northeast, the arrival of the season inevitably signals a return to longer days and warm sunshine.  To borrow from an old book, many of us do believe that time really begins on Opening Day.  Big things are expected from our local team this year as well which adds to the excitement.   Last week I wrote about a recent event at spring training that took on a urological angle.  Clearly baseball permeates every aspect of life.

Since last year, the return of baseball also signals the arrival of a new tradition at the Michael Garron Hospital- The Grand Slam celebrity softball tournament in support of child and adolescent mental health.   As much as the event is about rasing money it is also a very important chance to advocate for the challenges faced by those struggling with mental illness.   With initiatives such as Bell Let's Talk

the willingness to openly discuss these complex issues has rapidly grown in recent years along with the millions of dollars raised.   We are all better for this.   I again co-chair this year’s event as we hope to build on the success from a year ago.

This brief video of last year's event offers a glimpse of what we might expect this year: 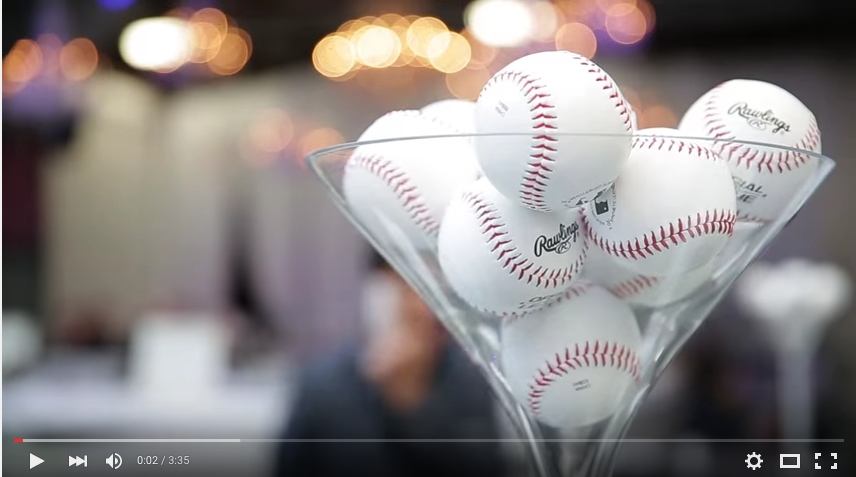 Here's a partial list of celebrity athletes for this year's event: 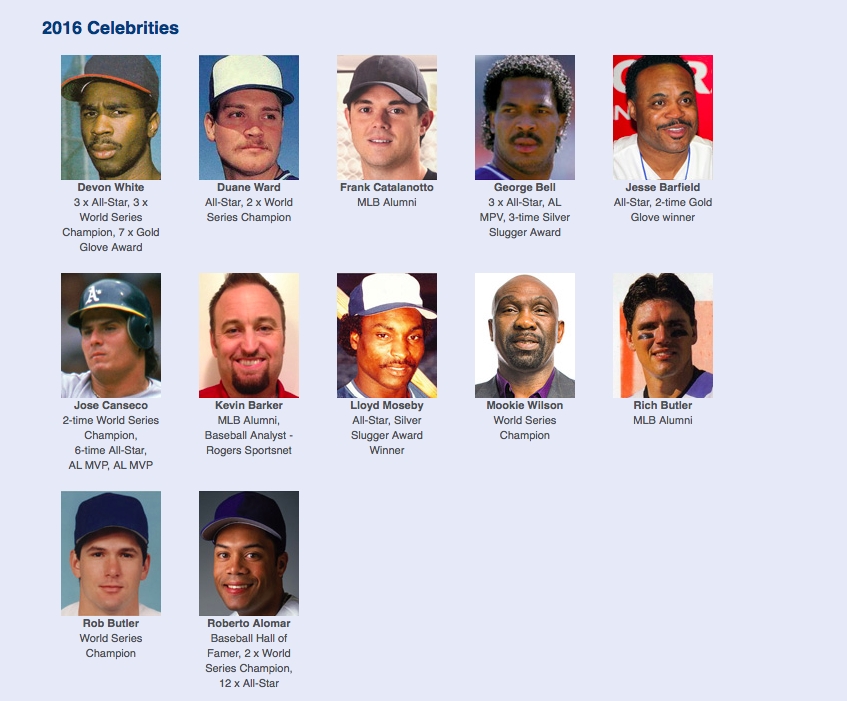 The Grand Slam event at Michael Garron Hospital enjoys a natural synergy to the game of baseball. As I described last year Jake Eliopoulos

was a promising young pitcher in the Blue Jays organization.   Unfortunately a life long struggle with complex mental health issues proved too much to bear. His father Jim wrote about his son to a few us us last year.

"Jake Eliopoulos, the subject of this team is my son.

On April 29th, 2013, Jake chose to end his life. He succeeded after four prior failed attempts in the previous 12 months.

His medical resume included ADHD (age 4), Tourette’s Syndrome (age 7), Deep Depression and Multiple Personality Disorder (age 19-20). The former 2 he handled with aplomb living out a very happy and accomplished childhood and lead up to young adulthood. The latter 2 hit him like a sledgehammer after Tommy John surgery performed in December 2011.

Jake was a lovely youngster who made all around him either smile or laugh with his gentle yet quirky nature throughout his lifetime. People were taken by his story of being left in a state run Ukrainian orphanage 5 days after birth, just as the Iron Curtain was coming down, until just shy of his 2nd birthday when his mother and I formally adopted him.

Between then and his Tommy John surgery, Jake had parlayed his passion for baseball into being drafted by MLB organizations for 3 straight years including being selected the top high schooler from this country in 2009.

Jake intrigued the baseball community with his possibilities. However, mental illness, the disease, does not discriminate.

One looking from the outside in might think that Robin Williams led such a charmed life. Why would he do what he did?

Well, Jake suffered similarly. It is an honour to lend Jake’s name and story to assist the TEGH Foundation’s goal to do more in the area of adolescent mental health and to create the normalization of discussion around mental health.

Attached please find the letter I wrote to Jake a scant few hours before his burial, unfiltered, and having spent that night in a sleepless state. I believe it best captures who Jake was for people…and who he remains in their memories."

That incredible letter that Jim speaks of is a must read.  It is a reminder for all of us to be vigilant and supportive of both family and friends.   Jake's story is the backbone that anchors Grand Slam 2016

This year’s event formally takes off tonight at our launch party.   In addition to co-chairing this years event I will again captain the department of surgery team, aka Split Fingered Surgery .  What we may lack in talent we make up for with enthusiam.  It should be a fun event.  I am a surgeon but as a physician we must all advocate for this most important cause.   As many know I had the priviledge of stewarding the tremendous $50million gift from Berna and Myron Garron to our hospital late last year.  A portion of that gift serves to match other donations.   All funds raised at Grand Slam 2016 will qualify for matching funds.  This allows for an opportunity to further scale our fundraising efforts in May.

If you would like to support my fundraising efforts please visit my donation page.  I thank you for taking the time to read this and support this most worthwhile cause

Oh, and of course there is also this!  #batflip