Greetings From Malawi "The Warm Heart of Africa" 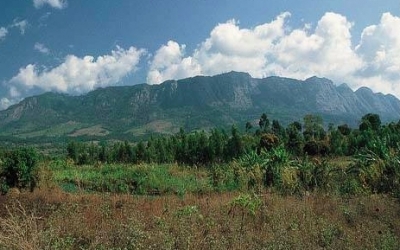 Nearly twenty four hours after getting on a plane in Toronto I am settling down in Zomba, Malawi in the southeastern part of Africa.

I have come to Malawi with two major objectives in mind. As a member of the board of Dignitas International I hope to see the great work that is done on the ground first hand and hope to showcase some of it. DI is a Toronto based NGO that has spent the last 12 years addressing access to HIV therapy for this region. Over the years it has grown into a formidible research entity as it hopes to scale what has been learned here in Zomba to a broader global health perspective.

As a urologist and surgeon I will also be spending time at Zomba Central Hospital, assessing current access to common urological procedures and doing some general urology procedures. The hope will be to assess where the gaps currently are with respect to resource, equipment, surgical expertise and training. The idea of helping to establish at least some component of a training program for this region of Africa is a hopeful longterm goal.
I expect to be humbled, challenged and above all learn as much as I can. Less than 24 hours here in Zomba and I have already been struck by the extraordinarily warm and generous nature of Malawians.

A few words on Malawi:

Formally known as Nyasaland it became know as Malawi in 1964 after the British Protectorate was dissolved and is today a country of about 16million people.  Reflecting the British historical influence, English is the offical language.  A number of other languages reflecting several native ethnic groups are also spoken, especially Chichewa.

The Evolution of the British Influence in Southeastern Africa: 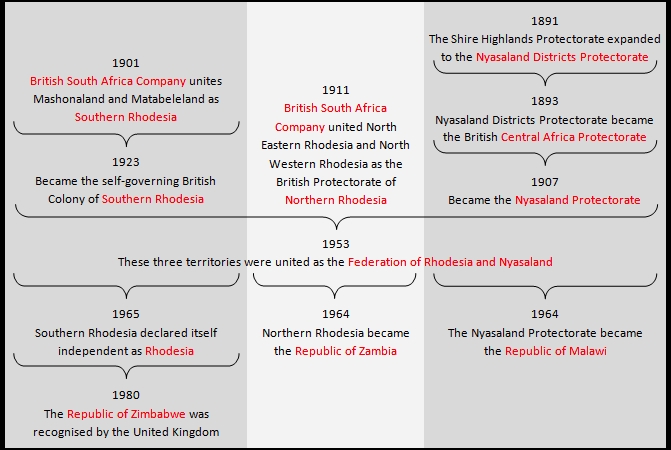 Malawi is one of the least developed countries in the world.  85% of people live in a rural setting which compounds issues around healthcare delivery.  Zomba, where I am is the third largest city and has only a population of 80,000 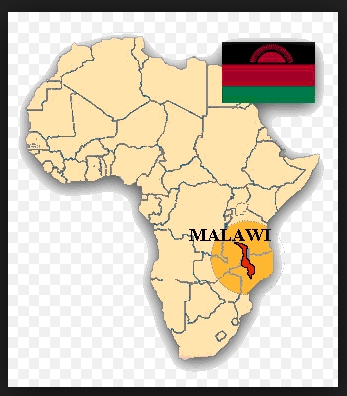 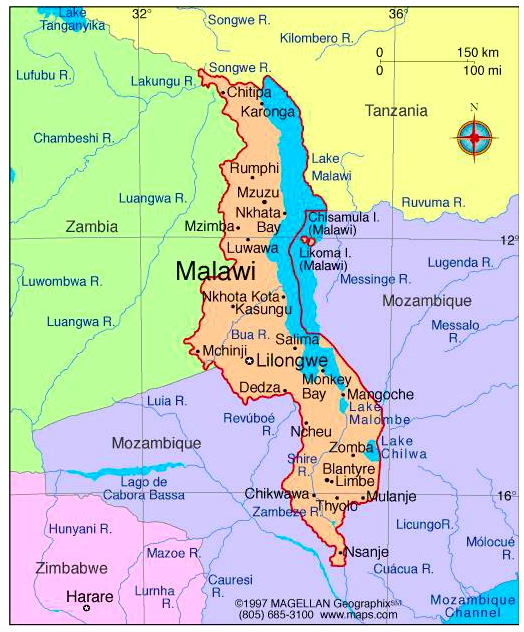 It is estimated that about 9% of those between 15 and 49 are living with HIV. As one of the poorest countries in the world access to surgical health care delivery, as we have come to know it in the developed world, is seriously lacking

Over the next two weeks I hope to write about both of these experiences. I will highlight some of the individual folks that run Dignitas on the ground and write about the various components of the clinical and research initiative here in Zomba. On the surgical side I will aim to describe the current structure of the health care system in Malawi as well as my experiences in the operating room at Zomba Central Hospital.

I look forward to a great two weeks and hope to learn much!