Last week I visited an emerging surgical program at Baraka Hospital in the Maasai Mara region of Kenya. I described a fundamentally impressive project, showing what potentially can be done in a resource limited country when clinical services are implemented with independent and reliable funding, administrative expertise and a measured and thoughtful plan.  What Baraka may evolve into as its clinical scope (and cost) significantly increases will be interesting to study. I suspect some further integration with the Kenyan public healthcare system will be necessary.   That will likely create some challenges.  This past week I spent some time in the Kanungu district in Uganda.  Situated in southwestern Uganda, in one of the most rural and remote parts of the country, the visit refocused for me the extreme challenges of delivering medical and surgical care within a public health system in a low income country. 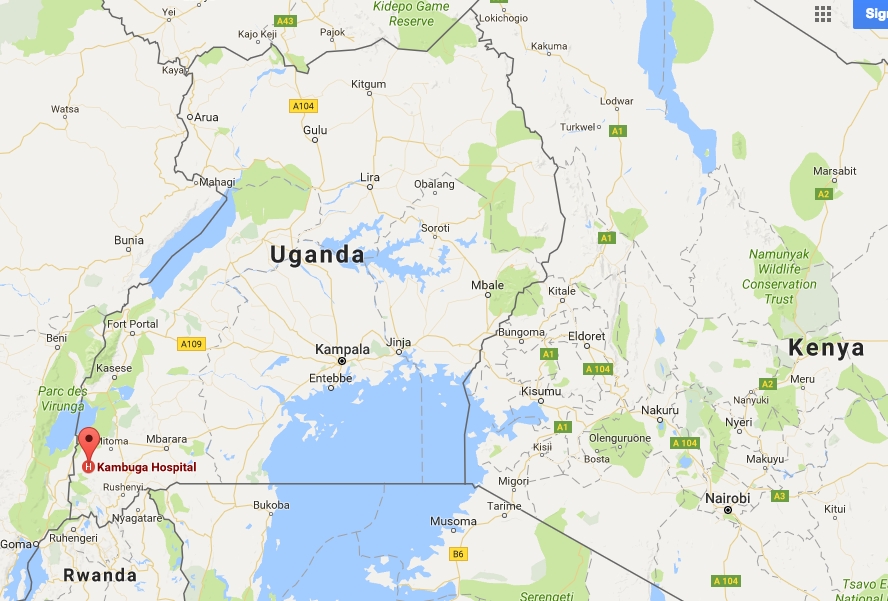 Kambuga hospital is a busy district hospital providing primary care services to about 250,000 people in this region of the country. Most live in a rural setting.  Many of the challenges that I witnessed in Malawi last year were further magnified here.  Obtaining a hemoglobin was easy enough but other simple biochemical tests such as creatinine, a measure of kidney function proved to be a bigger challenge. Ultrasound facilities (a basic tool for diagnosing urological and other issues) were not available on site. Electricity was not reliable, requiring someone to manually start the generator when needed and reliable running water remains a constant challenge. 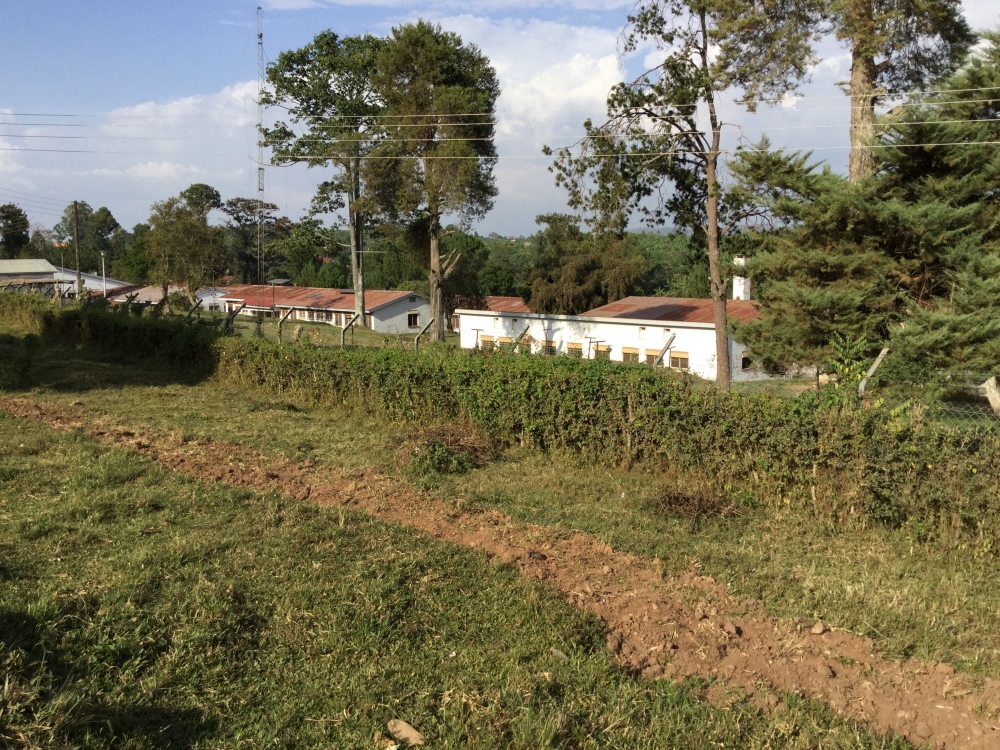 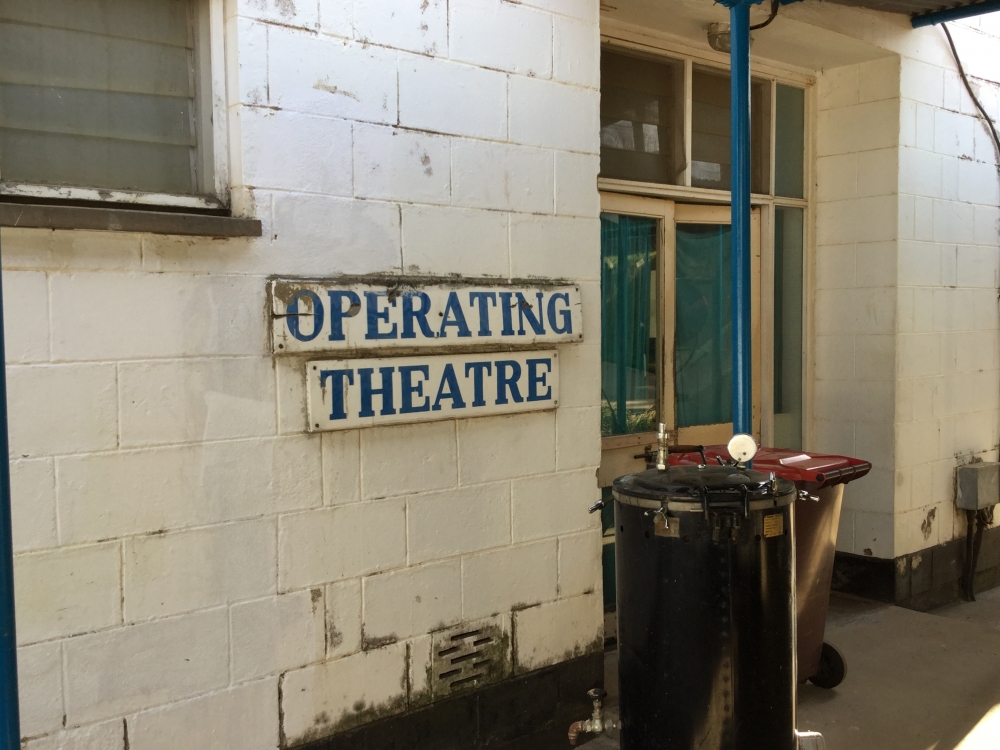 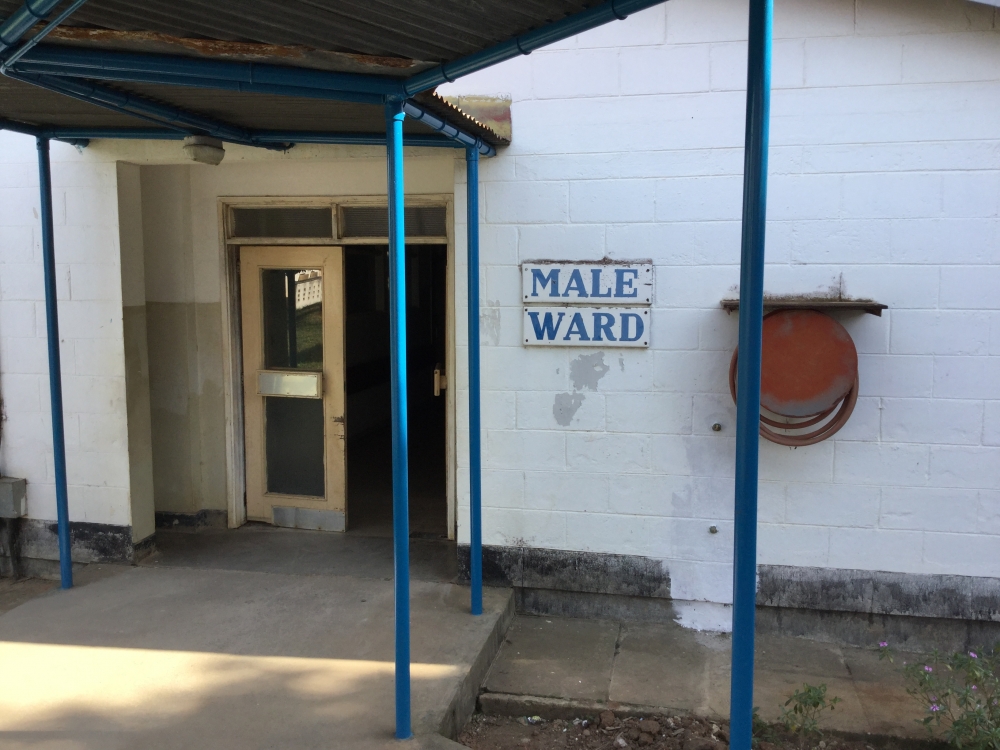 I did spend some time seeing patients and performing surgery. The one thing that is clear when travelling to this part of the world is that despite the enormous challenges in place, the medical staff that I always encounter is supremely dedicated, very bright and committed to trying to learn and do the best that they can for their patients.  It is a reassuringly common trait shared by all healthcare providers around the world.   I met Dr. Hope Mulinga Kibansha. 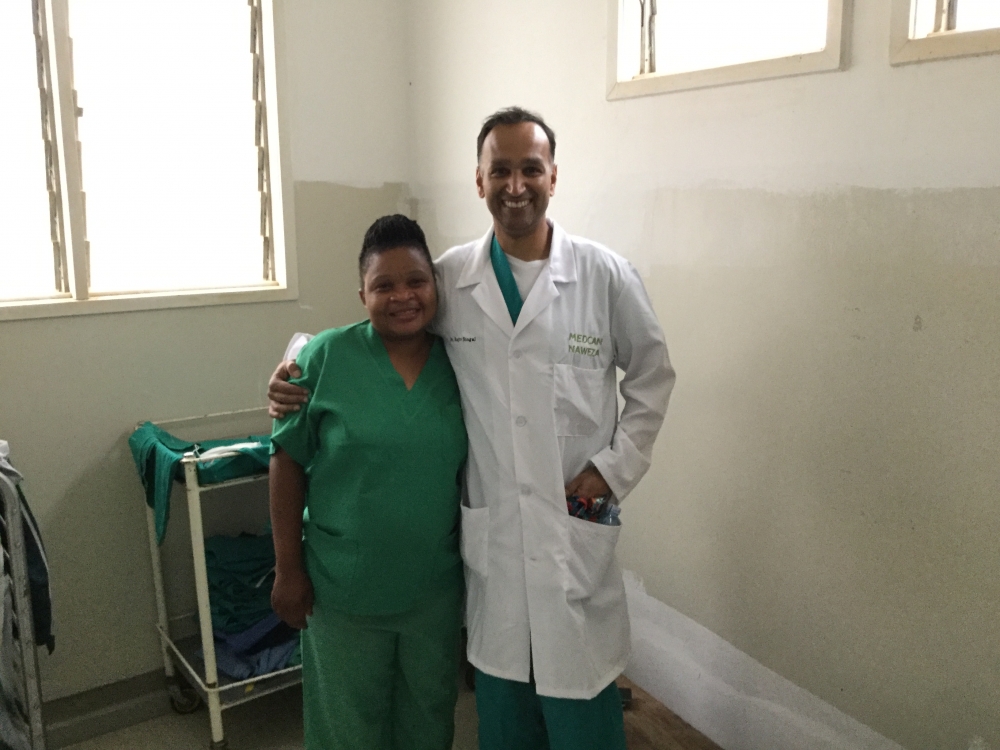 She is a medical doctor, who after graduating from medical school in Uganda in 2008, worked in primary care for two years and then completed the three-year masters of medicine designation (MMED) in general surgery in 2014. She is now enrolled in a three-year program in the capital city of Kampala that eventually will give her urology certification within the College of Surgeons of East, Central and Southern Africa (COSECSA).   She currently splits her time between that formal training and running services at this hospital, effectively commuting on a bi-monthly cycle between a full time job here and her training in Kampala.  As the most senior doctor at Kambuga, Dr Hope also effectively serves as the hospital's lead administrator or CEO as well as chief of staff, overseeing the modest budget, quality control and managing the entire medical and nursing staff.  Of course she also functions as the only surgeon on site although she has trained the two medical primary care doctors to perform Cesarean Section.  She works incredibly hard in this challenging environment with a certain nobility and admirable grace. 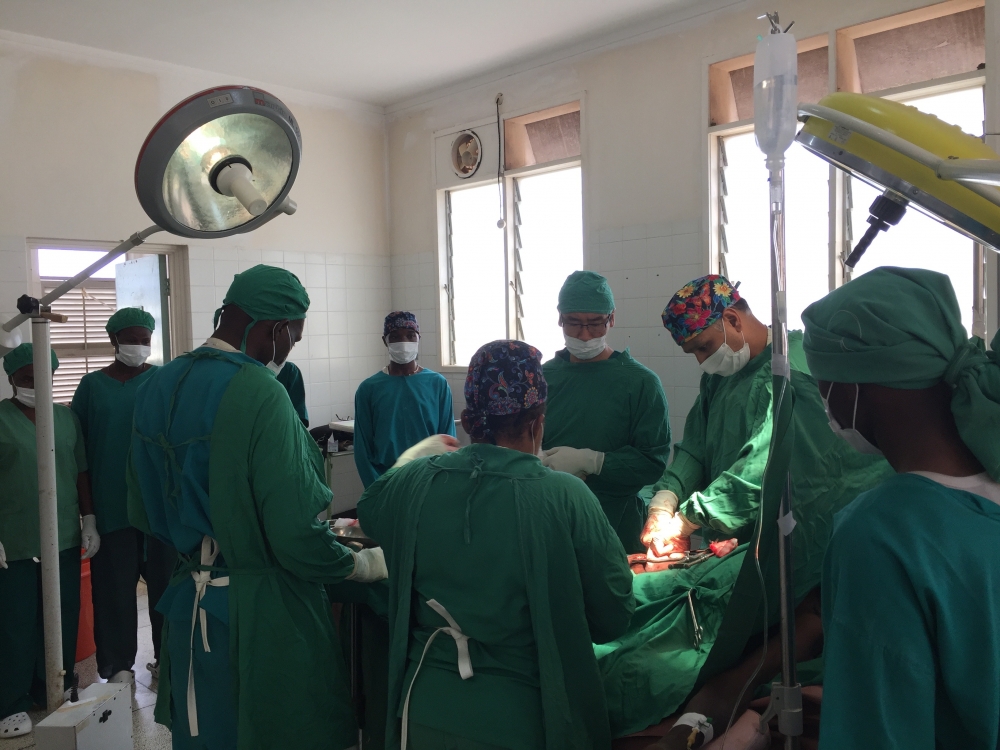 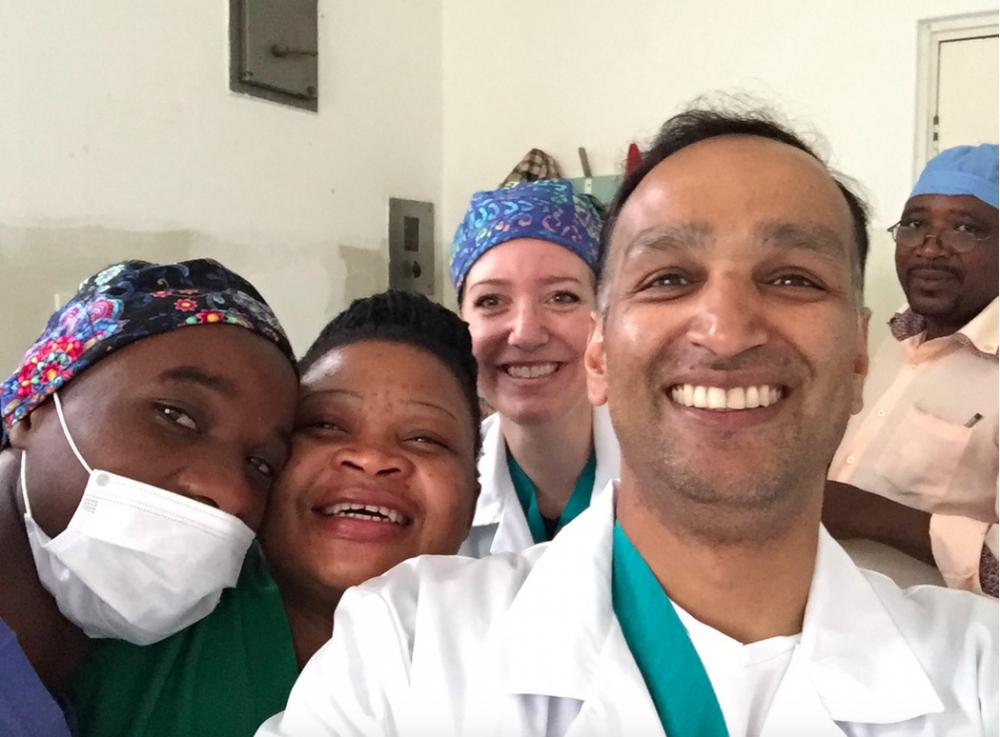 It was with her request to bring a urologist that I came along with the Medcan Naweza team for this second week.  Over the last four years, Naweza has successfully developed a chronic disease management and outreach program in two rural settings in Kenya.  I met Dr. Michael Hawkes, a brilliant paediatrician and infectious disease specialist from Edmonton who has worked extensively in Uganda for many years and has an existing research presence in Kambuga.   Building on its Kenyan experience, Naweza aimed to apply its learnings into another resource-poor setting, one that in this instance includes a public hospital.  A series of pieces on the Naweza experience over the years can be found here. 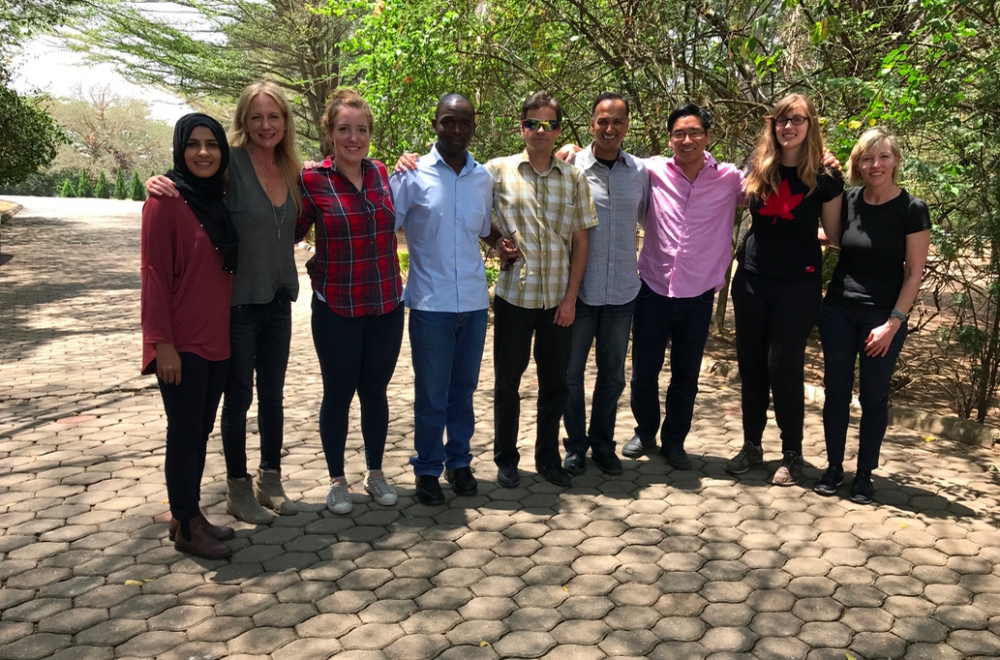 I worked in the operating room for two full days and did extensive ward rounds, preoperative urological assessment and teaching.  The latter focused on prostate care and once again the broader themes of surgical safety.  As you can see, the operating room is modest and in fact “OR #1” and “OR #2” are only separated by a divider. 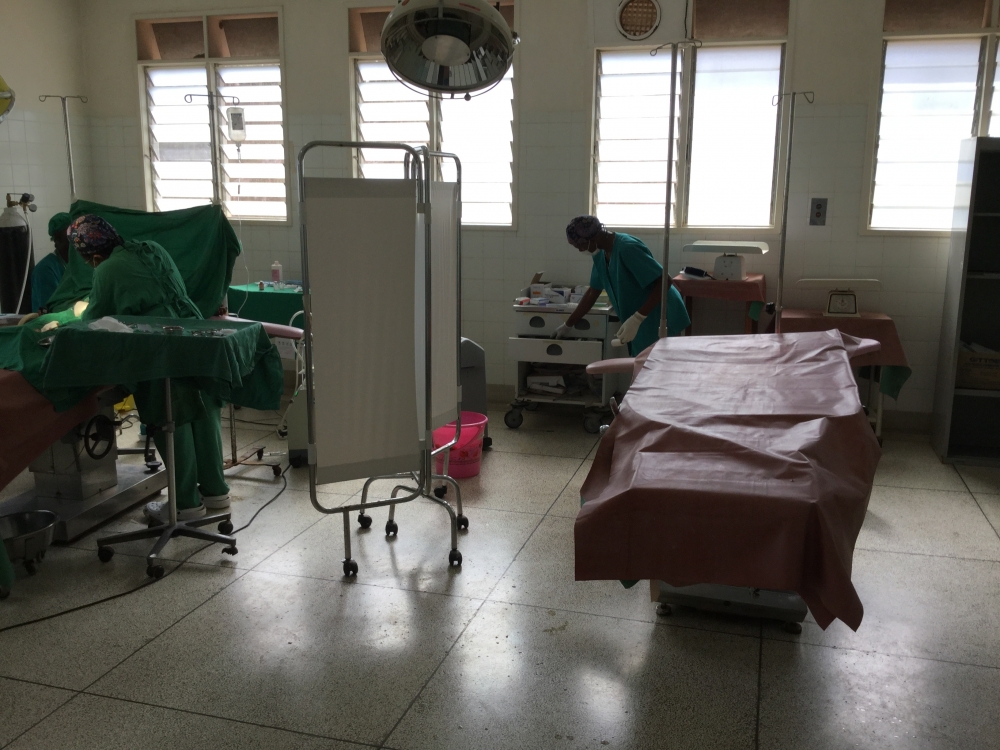 I did prostate surgery as well as some simple but much-needed paediatric urological surgery.  As my experience of working in these resource-challenged environments evolves, so does a realization that the greater opportunity is not just to perform surgical cases with the local doctors but to attempt to leave a sustainable, locally-driven program in place.  It is not easy.  Building surgical capacity requires a commitment to safe surgical practice, nursing and anaesthesia training as well as surgical expertise.

Nevertheless, there are common themes that I have seen both in Malawi and Kenya that I focused on in Uganda. I think as much as anything, a greater support around providing guidance to develop commonly accepted surgical processes would prove invaluable. In North America we often complain about the extent of healthcare administration but in Uganda, Malawi and elsewhere the need for at least some solid, process driven, non-medical leadership is glaringly obvious.  My efforts to introduce surgical safety themes at the beginning of my visit, including appropriate preoperative assessment and the surgical checklist were received with great interest by the staff.  However, these systemic changes will need time and at least some administrative leadership to tie together.  Providing for a process around proper intraoperative instrument and sponge counts seems equally obvious, requiring little resource but is not readily performed. A left behind sponge from surgery should be a never-event.  Of course, safety is also compromised by the constant attempts to save and endure in an environment where basic supplies such as gloves, water, endotracheal (breathing) tubes and modest surgical equipment are very limited.  Governmental bureaucracy, limited in funding, poorly managed and prone to corruption, adds to the problem.   I found in the medical staff at Kambuga a tremendous desire and willingness to adopt these basic principles but limited by a fatigue in navigating the sheer magnitude of their day-to-day challenges.

I left Uganda having had the opportunity to meet new colleagues and learn. Indeed, meeting a female surgeon in this part of the world, particularly someone who will eventually perform urology, is particularly inspiring. Dr. Hope and her colleagues embody a commitment to patient care that remains unwavering, even if the challenges are significant.   Watching her and others work in this environment is quite motivating and I think also helps to make me a better, more tolerant clinician.   Despite our own real and perceived healthcare system challenges, we are very fortunate to live and work in Canada. 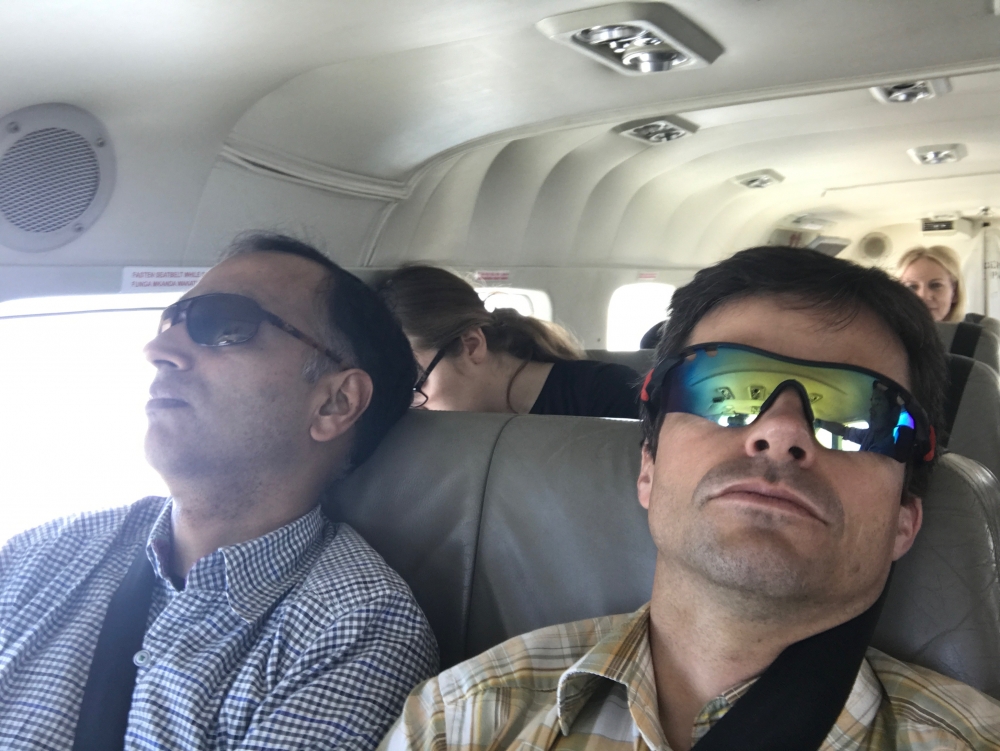 With Michael Hawkes at the end of the visit.  Exhausted

Ultimately our role I think is to look for sustainable solutions to surgical care in the developing world.   Building on my experiences in Malawi and now both Kenya and Uganda I will be developing a plan that will focus on surgical and anaesthetic training, staff education and building capacity in a resource-limited country.   Please look for that over the next few months.

Finally, the University of Toronto Department of Surgery is holding its second annual symposium on the challenges of global surgery on February 17.  I look forward to much thoughtful debate 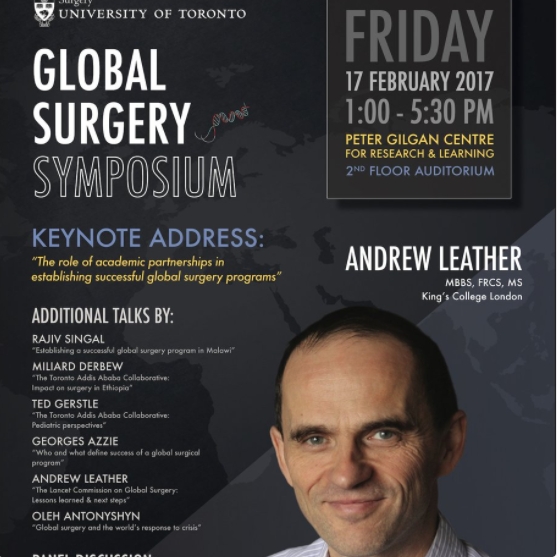